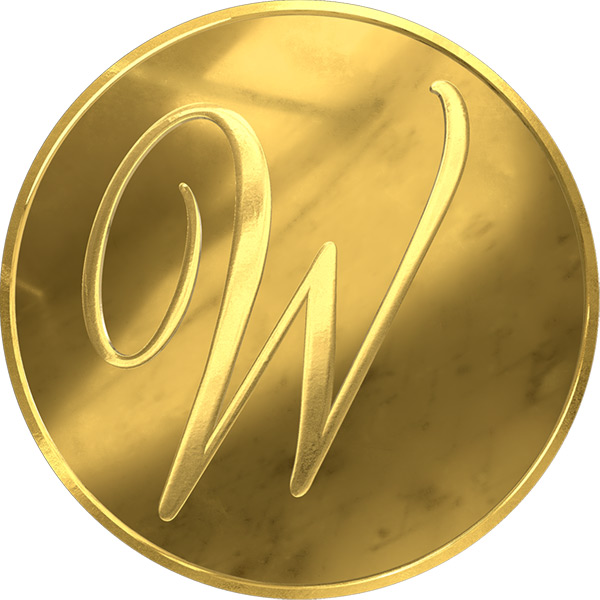 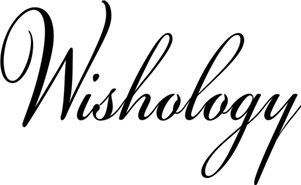 An entertainment company inspiring the dreams of children and awakening the imaginations of adults through our enchanting stories.

Follow us!
About Wishology
Wishology was founded in 1927 by my great-grandfather, Penn Wisher. You’re just now hearing about it because time has a way of disappearing things.

My name is Page Wisher. I use books, films, and other forms of entertainment to tell stories because I believe a worthwhile reality is built by inspired imaginations. However, some stories are so unbelievable that even I sometimes find my mind’s eye straining for a glimmer of truth.

The fantastical story of my great-grandfather, as told by my eccentric relatives, is one that no person having an ounce of sanity would ever accept as reality. For most of my life, I was one such person.

Desperate to uncover the truth about Penn Wisher, I embarked on an extensive search that unexpectedly began to evaporate my precious ounce of sanity. The last drop dried up when I discovered a mysterious mansion buried deep underground in North Carolina, near the vicinity of a city which no longer exists.

The contents of this mansion made a mockery of my skepticism and corroborated at least some of the Wisher family’s extraordinary tales about my fabled ancestor. Unable to deny my own eyes, I have begun the process of excavating the mansion and unearthing all of the incredible history entombed within it.

Penn Wisher was said to have wished for magic via a coin tossed into a well (location unknown). According to legend, he received the ability to hear wishes spoken into coins by the ones doing the wishing. He may have possessed other abilities as well, but these rumors are wildly varied with very little evidence to support them. But Penn Wisher could, I assure you, hear the wishes embedded in coins.

A hidden story is behind every wish, giving the wish a reason for being. Penn Wisher spent his life studying wishes, and this noble work brought him great misfortune. However, my great-grandfather’s perseverance through every adversity should make him nothing less than a hero in your mind.

*In an effort to pursue the original work of Penn Wisher, a team of Wishology scientists is attempting to replicate his magical abilities and extract wishes from the coins cast into our many wells. Wishology will publicly disclose its findings as they develop. For now, this painstaking research remains a highly confidential process.

**Should you have a wish to make, we advise you to use our specially designed coins. They offer the purest translation of your wish that it may be heard untainted by greed, which is the danger of using just any old coin. Trust us with your wishes. 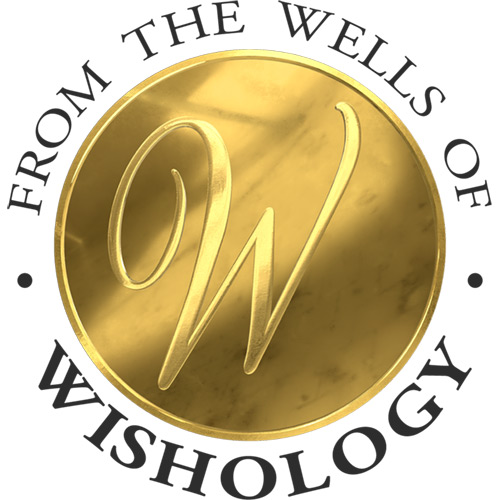 Whenever you see this symbol…